The Social Dilemma: According to Scribbles + Spade 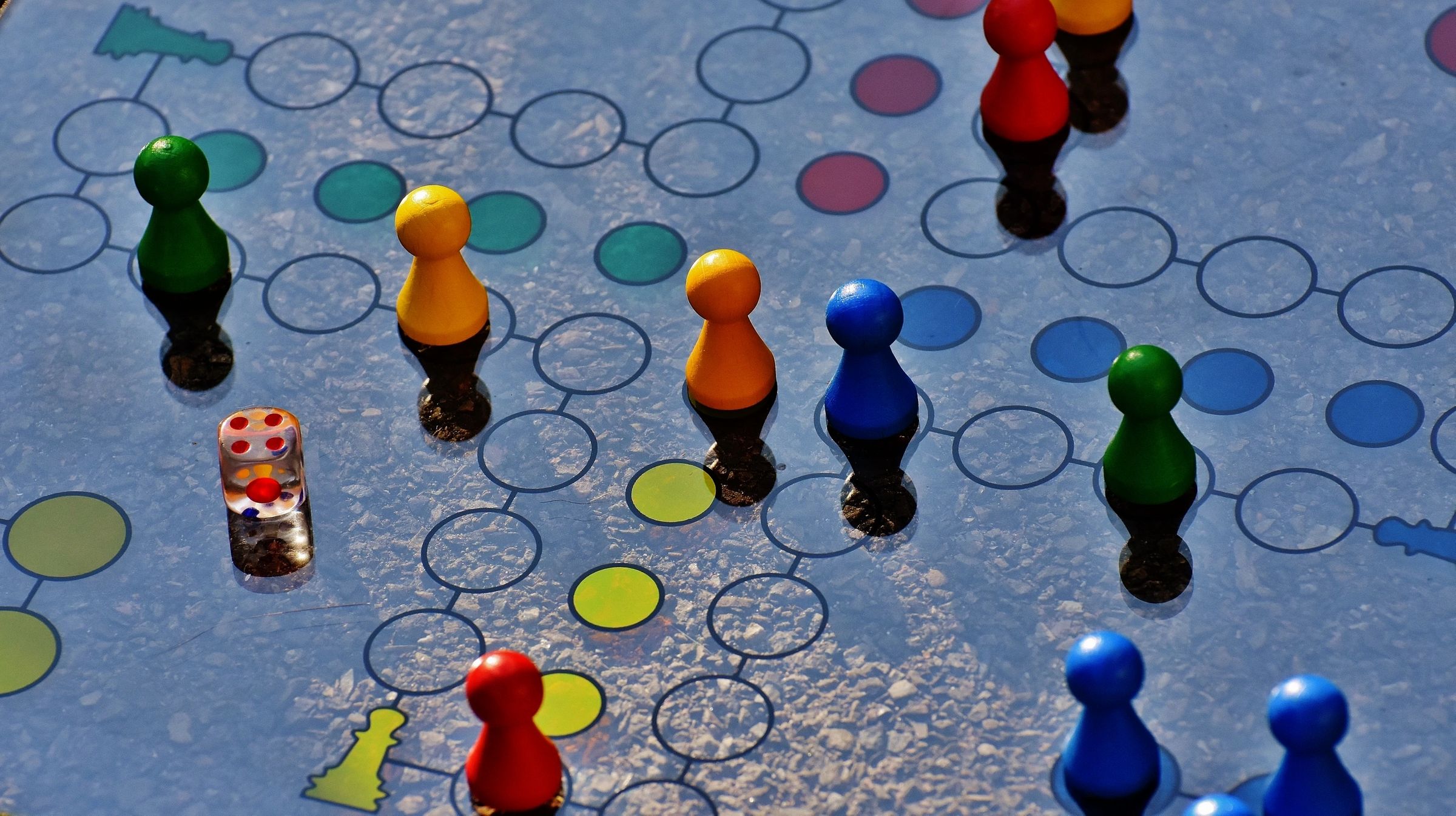 We watched the 2020 American investigative documentary The Social Dilemma on our Netflix accounts. The film premiered at the 2020 Sundance Film Festival, so right away you’d expect it to be legit. And you’d be correct. The content is insightful and a great prompt for your next dinner or coffee chat.

That’s why we want to address it here, in terms of the Scribbles + Spade philosophy.

The movie kicks off by introducing a bunch of movers and shakers in the early days of social media. There’s an awkward vibe. Some admit to being a little nervous because they know that what they’re going to say isn’t what the mega-corporations want us normal-folk to hear.

As such, there are concrete links to social media usage and mental health. Negative impacts. Like, horrible, horrible data on the first generation of kids who were exposed to social media in middle school, and especially for young girls. Some stats show that self-harm and suicide attempts that required hospitalizations nearly tripled for pre-teen girls around 2011-2013 (compared to just a few years prior).

Put simply, we have not evolved to have this many people’s eyes on us day in and day out. But we’re here now, as The Social Dilemma explains, and that’s led to young people correlating “hearts” and “likes” with their personal value and truth.

Also troubling: Young girls are now “much less comfortable taking risks,” according to one subject expert.

This hits home for Ms. Scribble and Ms. Spade. We don’t want that for future generations. We want to see confident women. Young women who aren’t afraid of a little failure whenever they’re stomping down a noble path.

That being said, we grown-ups are also susceptible to the lure of social media for validation. (Which we explored in an earlier article.)

These platforms were designed in very strategic ways, and the primary objective (again, for the mega-corporations) is to keep our eyes locked on our screen for as long as possible. Feeling lonely? Generally uncomfortable? It’s all too easy to turn to social media as a “digital pacifier” for our more difficult emotions. In turn, this ultimately makes us more vulnerable and less resilient.

We have a moral obligation to acknowledge these social media flaws.

Since we’re technically working and profiting from the platforms ourselves, it’s important to stay informed. Yes, we believe social media usage should be limited. Yes, we believe society as a whole needs to insist that these mega-corporations are regulated. The film’s subject experts give us wonderful examples of how (and why) this has happened in the past. Like how we’ve put limitations on things like Saturday morning cartoons and their commercial advertisements. Or how we’ve outlawed a black market for organs. This is important stuff.

Remember how Facebook started with restrictions? Meant for college students only?

Parents who keep social media away from their children until age 16? We think that’s good parenting. We also want the public, as a whole, to get educated on digital literacy and fact-checking. Definitely another imperative.

With social media being the most nuanced, manipulative way to spread conspiracy theories today, we really need to get smart about what’s ahead.

There are definitely “intelligent” things about AI, but that doesn’t make up for the fact that AI can’t distinguish truth from fiction. Instead of filling feeds with intelligent, legitimate ads or articles (when not broadcasting content from your own contacts), these platforms are set up to share anything and everything that will get users to click, react, and browse longer.

Because that’s how the mega-corporations get paid.

Like, duh. The more opportunities an organization has to “advertise” to real-life people on social media, the higher the price they’re willing to pay to those mega-corporations running the platforms. It’s all about fiscal motivation. (Again, duh.)

Here’s how one person explains it in the documentary: “It’s not that highly motivated propagandists haven’t existed before; it’s that the platforms make it possible to spread manipulated narratives with phenomenal ease and without very much money.”

This is dangerous because it encourages polarization.

We can only summarize so much in a single blog article. But the point is, if different populations are being exposed to different types of disinformation, then we get lots of confusion and fear.

How do we apply this to good faith actors on social media? Well, let’s start with getting educated, so we’re not all completely clueless as to what’s going on. The Social Dilemma documentary helps clear some things up. And in our opinion, there are three big takeaways:

First, maybe go ahead and turn off social media notifications on your phone.

Those little pings work as little dopamine hits for our brains. And while that’s fun, it’s all part of social media’s addiction narrative (similar to playing a slot machine). We need to recognize this, and act accordingly. Even this small step can make a significant impact on how much social media “owns” our attention and time.

Second, we need to know how to fact check. If you’re seeing a lot of stuff online that’s pushing your emotional buttons, then maybe take a time-out. Better yet, do some serious fact-checking. Recall that this is all part of the game. The mega-corporations want to keep up scrolling. Often, the best way to do that is to send us down bizarro rabbit holes on sensational topics. We need to be teaching our young people and ourselves about what makes content relevant and reliable.

Moreover, we ought to be rallying behind the well-being of people. Not the ridiculously-wealthy mega-corporations. This third takeaway from The Social Dilemma is huge. The technology required for social media algorithms is bonkers. But that doesn’t mean we’re helpless.

We can help the world by designing social media humanely.

Spearheading these efforts is the Center for Humane Technology. They seem pretty cool. Check them out. They’re on a mission to revamp the current status quo for social media. Along the way, there are things we can do too.

For example, to all you business social media account people, be a leader in your industry. Provide value to your followers. Educate. Don’t just focus on your sales and the likes. Be personable and polite. A champion of quality content, kindness, and all that jazz.

It’s not that we have to kill social media. We just need to do it better.